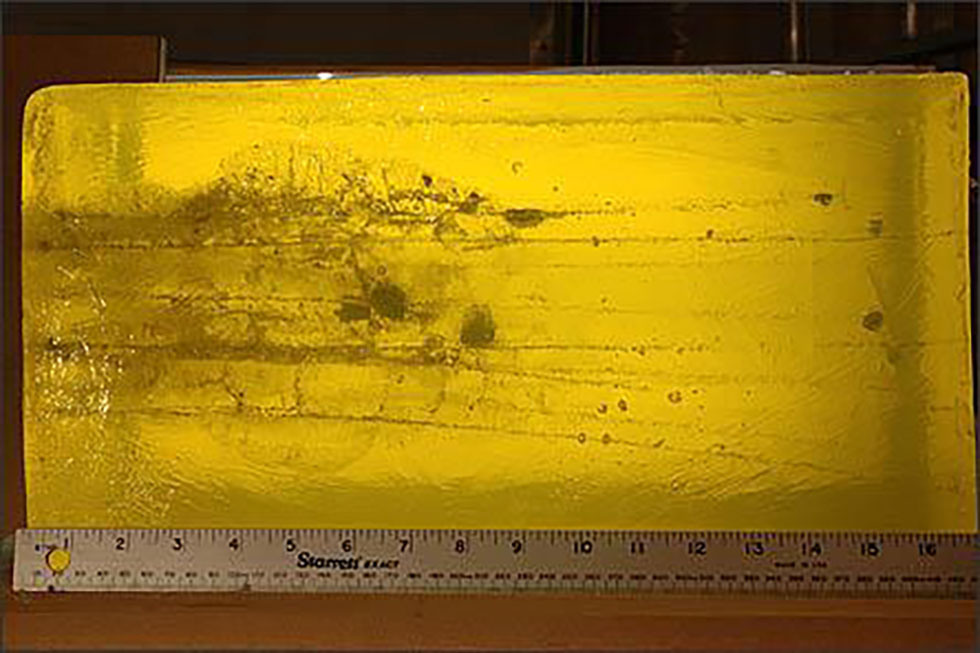 In our previous write-ups we discussed exactly what TSS is and how it’s density relates to performance. In this piece, we will talk about velocity and its relationship to shotshell pellets.  Are the speed numbers on a box just a marketing scheme or do they actually mean something? In essence, how fast is fast enough?

It is important to state just why we care so much about velocity and its relationship to shotshell pellets. We have all seen it, ammunition and archery companies are trying to throw a bullet or arrow the fastest it possibly can go while safely doing so. Why? That speed labeled on the box is pretty “sexy,” but what is it really doing and does the increase inherently make it a better product? Why do we see most turkey and upland rounds hover around 1150-1300 fps while our steel waterfowl rounds are upwards of 1500 fps with some even higher? Does it have something to do with the mass of a pellet? Possibly the density of material? In question, is faster ultimately better?

From the most recent post on density, we specifically talk about momentum and its relationship to penetration. Again, momentum is calculated simply by mass times velocity. Their relationship is proportional to each other in that if you double any given value, you inherently double the ultimate momentum. For the purposes of this article, we will leave out the derivations that prove this to be true, but if you desire to read more, please visit the following link https://physics.info/drag/. So, is clearly making an object travel faster is the better answer?  Well, that’s sort of the case. If it is determined that only approximately 600 fps is needed in a pellet to break the spinal column in waterfowl/turkey spinal area. So why do we design shells to shoot at almost triple this velocity?

As mentioned before, shotgunners inherently neglect two principles in shooting, gravity and velocity. To emphasize, we encounter air resistance with our pellets. Since, “drag”  is dependent on the speed of velocity, the faster we send a projectile, it loses speed in exponential form. What does this mean? In short, the faster we throw an object, the faster it loses speed and in result, penetration and knockdown power. Furthermore, pellets launched at greater speed usually suffer at the trade off of pattern density. Ultimately, a pellet launched at 150 fps at muzzle velocity will only carry about 40 fps greater at impact at 40 yards and may not even pattern at 80% of what a slower shell would. For reference, a steel BB pellet can shed over half its velocity at 40 yards due to its surface area and air resistance.

Ultimately what this means is that we are in a constant trade off of speed and mass. We try to send steel faster to make up for the loss in density compared to lead. It also means that your box of steel shot traveling at 1500 fps plus will have a minimal advantage in velocity as compared to a steel shot traveling 1300 fps at 40 yards due to the relationship of velocity to drag coefficient. So, we can increase our impact velocity on an object linearly by doing two things, either increasing mass of the same size (density) or retaining mass in a smaller volume (density coupled with surface area). This will result in a faster pellet at impact which will achieve the necessary means to penetrate the target and break the vitals for a clean and ethical kill. A faster moving steel pellet only translates to the ability for it to reach the target quicker which would result in lesser lead times more so than it would on impact velocity. Even more so to ask an off tangent question, what good is speed in a shotshell if it doesn’t pattern well? Would the animal be better off being hit by one pellet at 650 fps or 4 pellets at 600 fps?

When choosing your shotshell, consider a couple factors. First and foremost, your pattern. As hunters and conservationist, we strive for the quickest and cleanest ethical kill shot. If your cheap number 3 steel shot patterns better than the high dollar loads, stick with it. Secondly, consider the velocity of your pellets and relative to their size. A faster pellet will shed velocity quicker than a smaller one, especially of less mass and density. And lastly, know what ammo you are shooting and the effects of its performance. There are many marketing gimmicks out there that lead you to believe that different shaped pellets, faster velocities and different material compositions will lead to better performance and increased bags. If this were the case, a one size, specifically material based pellet, couple with a specific choke would be the magic ticket and zero competition would exist. However, as we see in today’s market, that is not the case. The bottom line is this, know your equipment, know your limitations, and practice safe and ethical hunting given the parameters your combination is operating within.